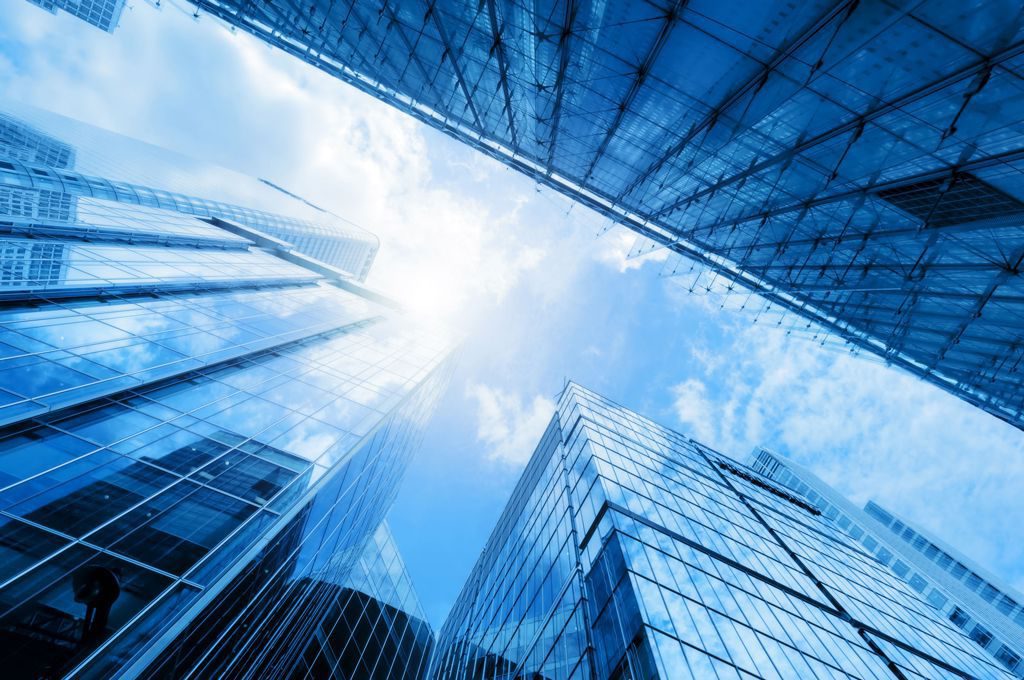 Bronwyn Weir of Weir Legal and Consulting is known for her in depth knowledge of building regulations across Australia .  In 2018 Bronwyn co-authored the Building Confidence report with Professor Peter Shergold. The report was commissioned by the Building Ministers’ Forum (comprising 11 Federal, State and Territory Ministers) . The pair undertook an assessment of national regulation and compliance systems relating to the building and construction industry and made recommendations for a national best practice approach to building regulation. Bronwyn is now a member of the Expert Advisory Group which is advising on the work of the Australian Building Codes Board to assist the states and territories to implement the Building Confidence Report.

Bronwyn has also provided advice to the Western Australian and Queensland governments on their implementation of the Building Confidence Report. She is also an adviser to the inaugural NSW Building Commissioner which includes advising on recent legislative reforms and on issues for strata communities arising from poor building work in apartment buildings.

Bronwyn is a founding Board member of the International Building Quality Centre at Canberra University. The paramount vision of the IBQC is that, through its research and its members, the IBQC will have a positive and material impact on building regulation and practices in Australia and jurisdictions across the world.

She has given advice on the Lacrosse fire, the significant site collapse in Mount Waverley, the Swanston Street Wall collapse, the Watergate Apartment appeals (relating to the use of apartments for short term accommodation), the alleged illegal demolition of the Corkman Hotel and the industrial fire at Tottenham in Victoria. She has also been a legal adviser to the Victorian Cladding Taskforce and the Victorian Building Authority.

Bronwyn has appeared on many occasions before the Victoria Building Appeals Board defending decisions of local councils and acting for owners and adjoining owners in protection works appeals and disputes. She has advised on warranty insurance, disciplinary inquiries, registration and enforcement actions. For over 20 years Bronwyn has advised Victorian local government building departments on issues such as notices and orders, risk management, emergency responses, rooming houses and powers of entry.